In May and June, four new BGC floats have been deployed in the framework of the ERC REFINE project.

The LOV team deployed four BGC floats – some new Provor CTS5 Jumbo floats – in the Labrador Sea on board the R/V Celtic Explorer (Marine Institute, Galway, Ireland), through a campaign conducted as part of the “North-West Atlantic Biological Carbon Pump (NWA-BCP)” project.  They are dedicated to explore the Ocean Twilight Zone and address the key processes driving the Biological Carbon Pump. 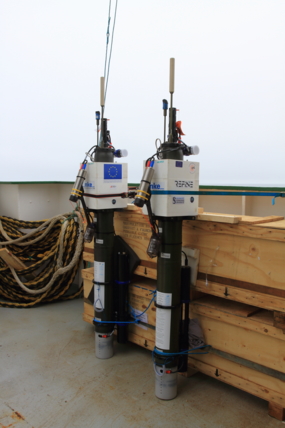 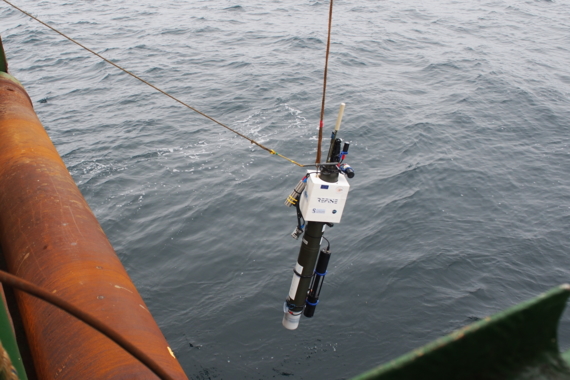 Float preparation (on the left, © E. Leymarie/LOV) and deployment (on the right, © B. Dempsey/Dalhousie University). 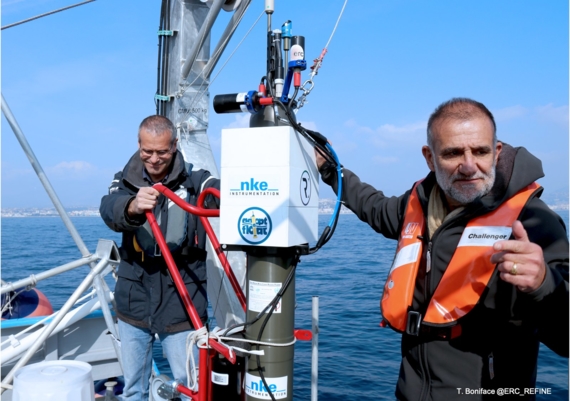 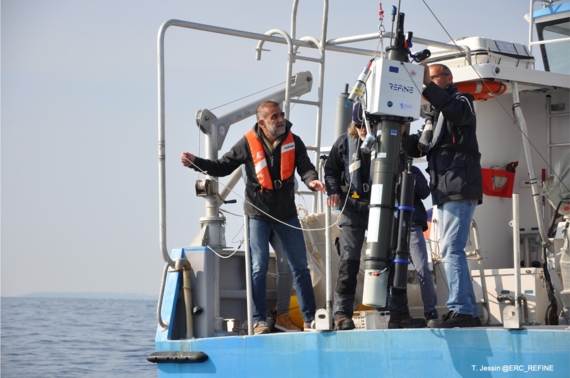 The BGC floats were first tested at sea in March by the LOV team. © Thomas Jessin/LOV

For the first time, these four new BGC floats were equipped with the following innovative technologies:

The first profiles of hyperspectral measurement of the downwelling Irradiance (Ed)
and the upwelling radiance (Lu). © E. Leymarie/LOV

These deployments are the starting point of an expectedly long series of BGC Argo-based robotic process studies in nine key regions representative of the diversity of global oceanic biogeochemical conditions and their responses to climate change. Stay tuned!