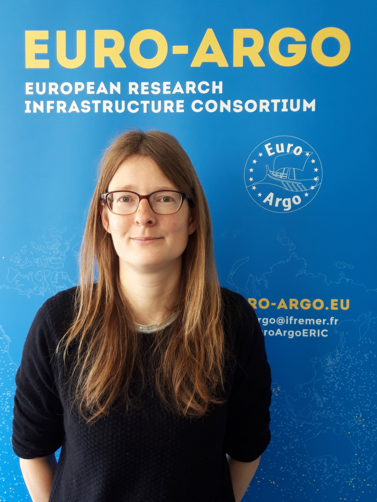 as been working in the field of marine environment since 9 years and has an expertise in preparation and response to oil spills. She holds a PhD in Marine Biology from University of Brest.

She first worked in analytical chemistry laboratory to measure organic pollutants in various matrices. Then, she gained experience in scientific projects by working 5 years in Cedre, an international expert in accidental water pollution. She was involved in specialized topics such as biological impacts of oil spills, oil spill local plans, oil spill trainings but also on more general topic as marine litter. Over European and regional projects, she developed skills such as management, working with scientists, stakeholders and operational teams. Later, she joined Le Floch Dépollution, a specialized company in oil spill response, for 3 years. She worked in MARENDA European project for the set-up of trainings and exercises in Western and Central Africa. She was also highly implicated as a technical manager during recent oil spills in France, managing teams on site and working in close collaboration with response advisers and local authorities.