FMI monitors the Baltic Sea with Argo floats. Currently there are floats  in the Bothnian Sea,  the Gotland Deep and the Bothnian Bay. 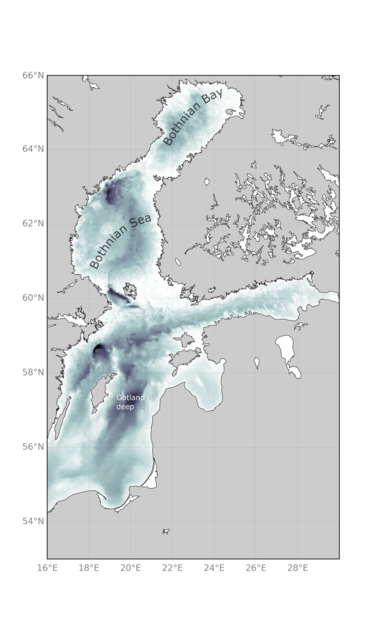 The practices to operate Argo floats in shallow, brackish conditions were introduced with the series measured from Gotland Deep by Siiriä et al. Argos measured weekly data in a relatively confined area. The series demonstrated the use of Argos in studying  phenomena like major baltic inflows or storm effects on thermocline erosion.

The use of Argo drifting data was applied in another study by Roiha et al. to study currents in the deep layers of the Bothnian Sea. The results are consistent with earlier measurements showing a northward flowing resultant current in the deep trench of the Bothnian Sea. There seemed to be very little exchange between coastal zone and open-sea waters in deeper layers. These results give confidence, that the Argo floats can be used in Baltic Sea to get information on the deep currents, and in their changes, in addition to hydrographic observations.

The floats deployed on large oceans are usually lost when they have exhausted their energy. However, in the Baltic Sea the distances are short enough that the floats can often be recovered during onboard observation missions or with the assistance of the Coastal Guard. After maintenance and battery replacement, they can be deployed again. The floats have been measuring the Bothnian Sea, the Bothnian Bay and the Baltic Proper as a part of the Euro-Argo program of the European Research Infrastructure (ERIC). 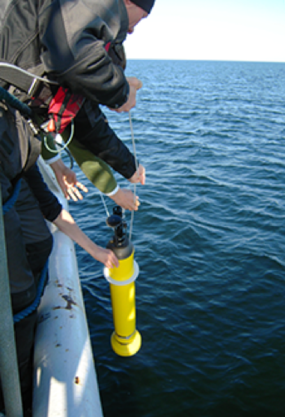 The Argo measurements can be found from: