The first Euro-Argo Political event was held online on June 8th, for the “World Ocean Day: one ocean, one climate, one future”. The targets of this event were high level stakeholders and decision makers.

The event was organised in two parts:

The first key note speaker was Vladimir RYABININ, Executive Secretary of Intergovernmental Oceanographic Commission, UNESCO. He highlighted the “2021-2030 United Nations Decade of Ocean Science for Sustainable Development” and emphasized that “through Argo observations, we opened the era for exchanges of data”.

Then, key note speakers from the Euro-Argo community shared the light on the importance of Argo for environment and society, with a focus in the European Marginal Seas (Baltic, Black and Mediterranean Seas). Finally, the Euro-Argo Director provided an overview of Euro-Argo achievements and plans and highlighted different ways for new countries and institutes to engage with Euro-Argo.

The panel brought together experts offering a variety of perspectives on the importance of Argo and achievements of Euro-Argo.

First, the main positive impacts of Argo system on society were discussed. Thus, Argo system was described as a product of collaboration inspiring nations to work together. It is precisely this complementarity that made Argo so successful.

It was also pointed out that Argo provides crucial data for operational oceanography but also for environmental assessment and is of key importance for the quality of the services provided by Copernicus Marine Service.

It was said that Argo is a very good tool to observe and follow the specific dynamics of the European Marginal Seas (such as seasonal cycles or stratification) and that Argo floats would be cost-effective solutions for many regions where observations are missing.

It was also highlighted that continuous and sustained ocean observations are needed in the Marginal Seas, because of their critical importance for European citizens and that Argo should be supported accordingly. The goal for a sustained Ocean observing system is high on the priority list of the European Commission.

Eventually, the BGC floats were addressed.

It was mentioned that BGC floats can be crucial to meet the needs of the Marine Strategy Directive (MSFD). In that purpose, the IOC/UNESCO 51st Executive Council adopted Decision EC-LI/4.8, approving the addition of 6 new biogeochemical parameters to the Argo program, and approving the framework for addition of new parameters. It clearly appeared that IOC supports the development of the Argo Program.

One of the slides from Vladimir RYABININ's presentation. 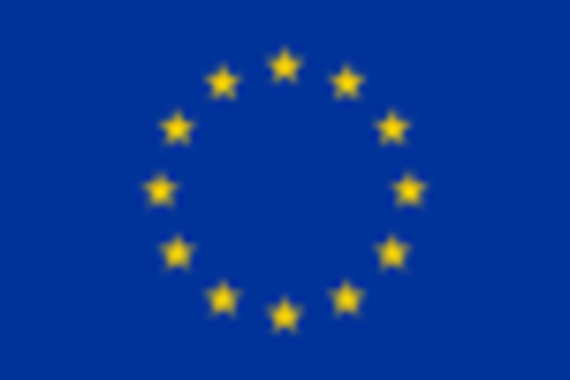