Bulgarian representatives were invited to the 5th Euro-Argo ERIC council meeting in Paris the 5th April 2018, where Milena Damyanova from the Bulgarian Ministry of Education and Science signed the Adherence Agreement that formalizes the status of Bulgaria as a full member of the Euro-Argo ERIC.

Atanas Palazov and Violeta Slabakova from IO-BAS will represent Bulgaria at Euro-Argo ERIC council and management board respectively.

Bulgarian Argo activities are focussed on the Black Sea. This basin is virtually isolated from other European Seas, except a limited exchange through the Turkish Straits System. It consists in a highly dynamic and complex eddy-driven circulation system that forms the largest anoxic water body in the world. The Black Sea receives drainage from almost one-third of the continental Europe which includes 17 countries, 13 capitals and 160 million people, and is one of the most eutrophicated basins among the European seas.

The use of Argo data is essential in the Black Sea for many reasons : 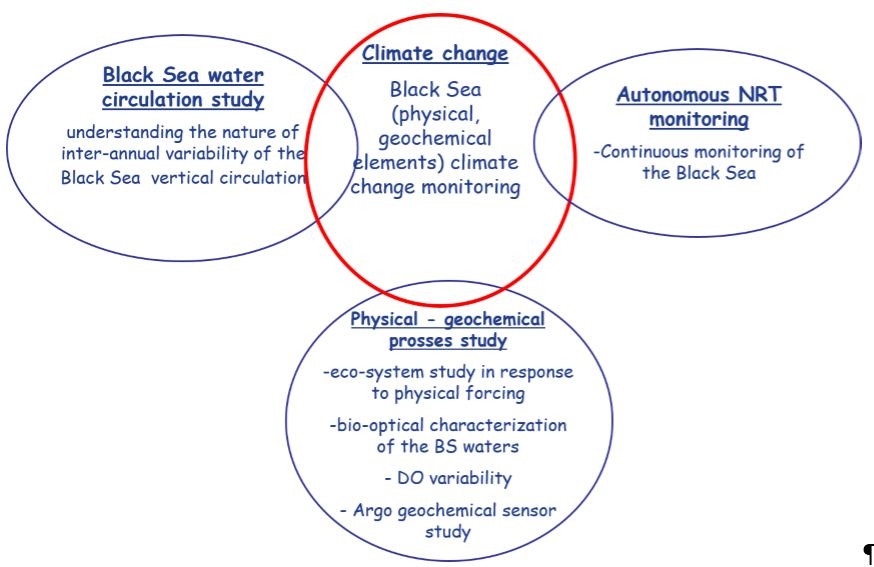 The BulArgo project was initiated in 2011, funded by the Bulgarian National Science Fund and the Ministry of Education, Youth and Science in a partnership between the Institute of Oceanology – BAS (Varna), the National Institute of Meteorology and Hydrology – BAS and Sofia University “St. Kliment Ohridski”.

Since June 2012, in a frame of a collaborative effort with MEDARGO, IO-BAS has deployed 12 Argo floats in the Western Black Sea. 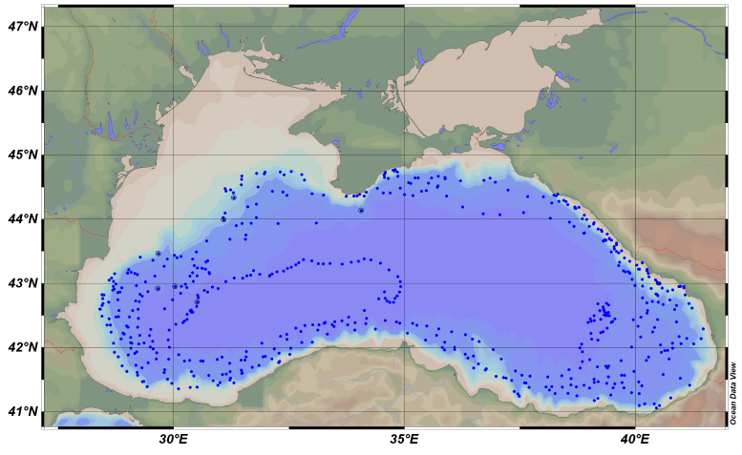 Figure 3: Position of Argo profiles in the Black Sea since 2012.

In December 2013, in the frame of the E-AIMS European project, Bulgaria deployed for the first time 2 Biogeochemical Argo floats equipped with a SBE41CP CTD sensor, a dissolved oxygen sensor (Optode Aanderaa 4330, multi calibrated) and a Rem A pack fully integrated (for Irradiance, Chl-A and backscattering measurements). The two floats were deployed in the Western Black Sea (Figure 4). 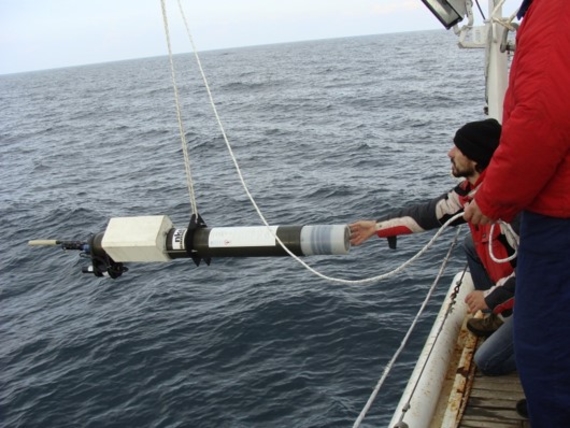 Through its contribution to the Euro-Argo ERIC, Bulgaria aims to: