A new Argo float with physical and biogeochemical sensors was successfuly deployed in the western Black Sea on 29 March 2018 from R/V Akademik. In particular this float is equipped with a Satlantic Suna instrument to measure nitrate and sulfide. It was deployed as part of a collaboration between OGS (Italy), LOV (France), ULG (Belgium), HZG (Germany), MBARI (California) and IOBAS (Bulgaria) to study the biogeochemistry of the Black Sea. 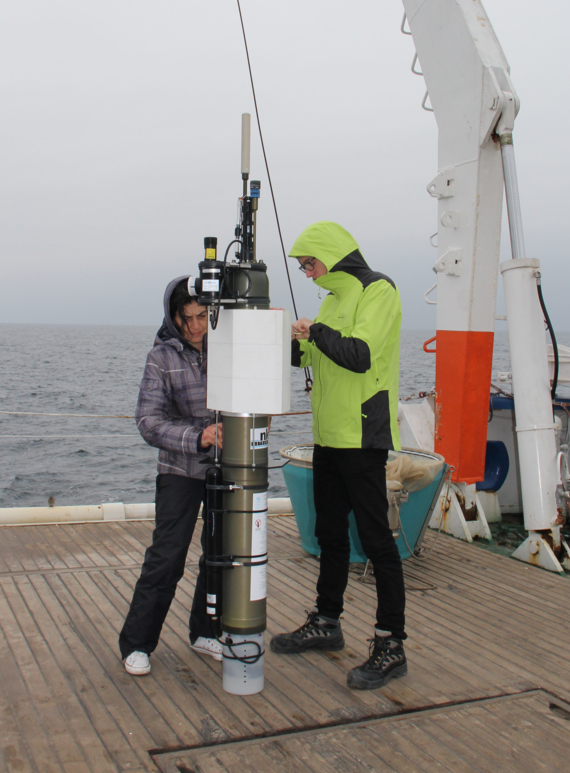