As part of the regional extension of the Argo Array in the Mediterranean Sea (WP6), HCMR deployed an Argo float (WMO 6903288) beginning of February in the North Aegean Sea.

This float aims to test the potential of Argo in a deep coastal area of the north Aegean Sea which is a relatively shallow plateau with intrigue bathymetry and coastline. The float is configured to perform cycles every two days while drifting at 800 m and sampling at the same depth in order to remain in the targeted area.

More widely, this float, together with the deployment of other floats in the Mediterranean Sea, the Black Sea and the Baltic Sea will help to study the potential of Argo floats in shallow coastal waters of the European Marginal Seas. 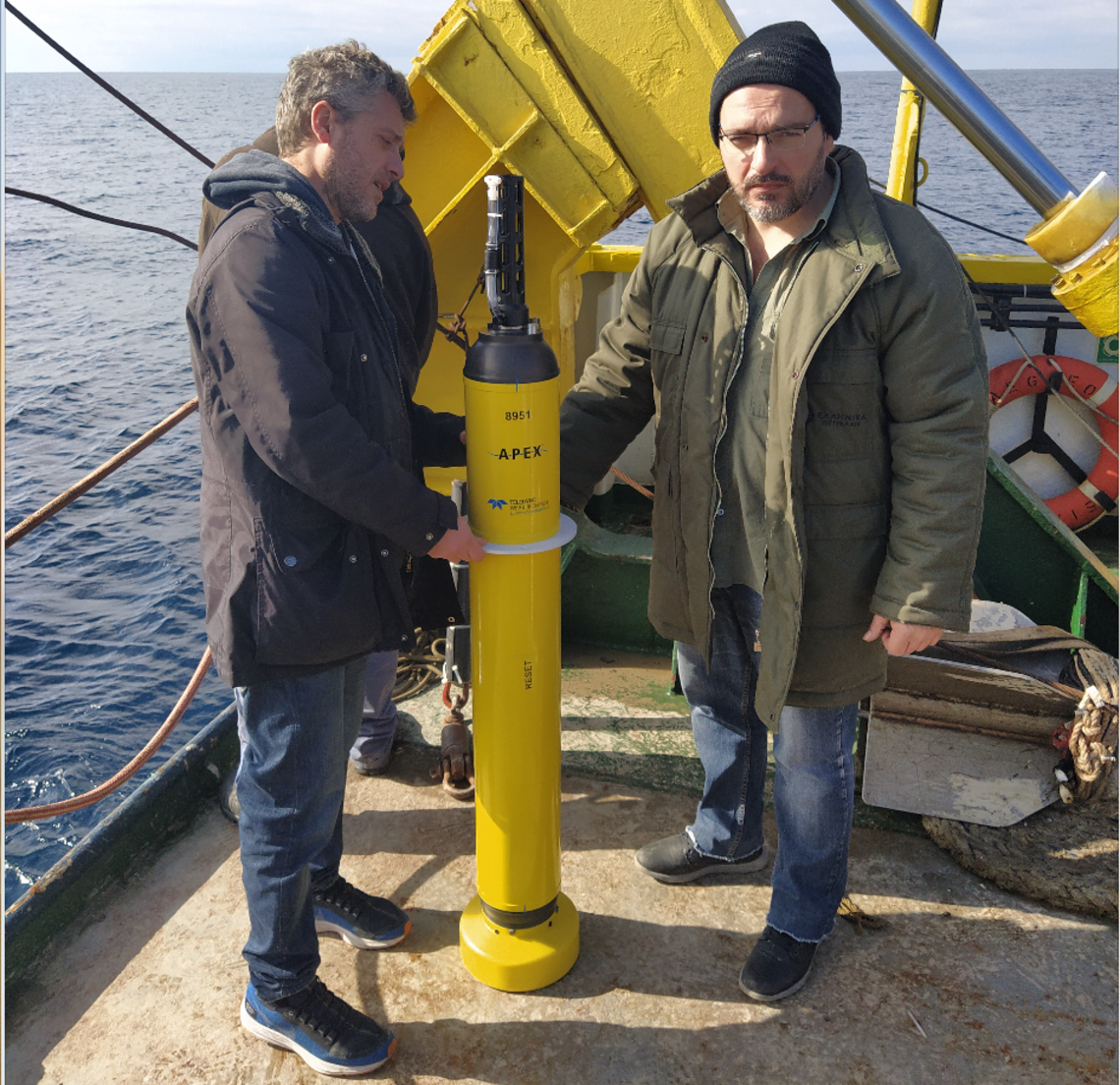 Data should be soon available!