Claire has been working in ocean science for 10 years and has an expertise in ocean data. She holds a PhD in Physical Oceanography from University of Brest and first worked at Ifremer (Brest) both on Argo data Quality Control methods and on promoting Argo role in research and operational oceanography for the Euro-Argo Preparatory Phase. After a short experience in ocean modeling and data assimilation, Claire came back to ocean observations, more specifically in the field of ocean gliders piloting and data processing. She spent 2 years in Perth, Western Australia, as the Australian National Facility for Ocean Gliders data manager, and almost 2 years in LOCEAN (Paris) working on the preparation of a Delayed Mode gliders dataset in the Mediterranean.

Claire has been hired to assist the team in fulfilling identified goals and outlines of the ENVRI+ project, in particular regarding Argo datasets preparation, dissemination and training activities. She will also be involved in European projects in which the Euro-Argo ERIC is participating, ensure scientific coordination with the Euro-Argo ERIC members and support the ERIC in the elaboration of proposals in response to European Commission calls. 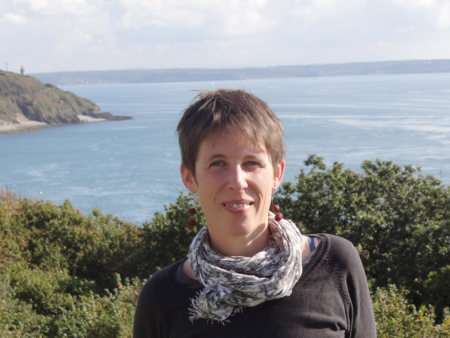