About one hundred scientists met at Centre Ifremer Bretagne from 16th to 20th March 2015 for an "Argo week".

Argo is an International program started around 2000, that aims at monitoring and understanding the impact of the ocean on the climate, thanks to the maintenance of a permanent network of nearly 4000 profiling floats, sampling temperature and salinity but also some biogeochemical parameters such as oxygen or chlorophyll from the surface to 2000m at global scale.

The week started on March 16th with the 5th Euro-Argo User Workshop. Euro-Argo coordinates the European contribution to the Argo network. The ERIC Euro-Argo, a new European Research Infrastructure for the observation of the ocean inaugurated its new offices at Ifremer.

Finally, the week ended with the 16th Argo steering team meeting that meets once a year and coordinates the Argo activities and defines the objectives for the future. 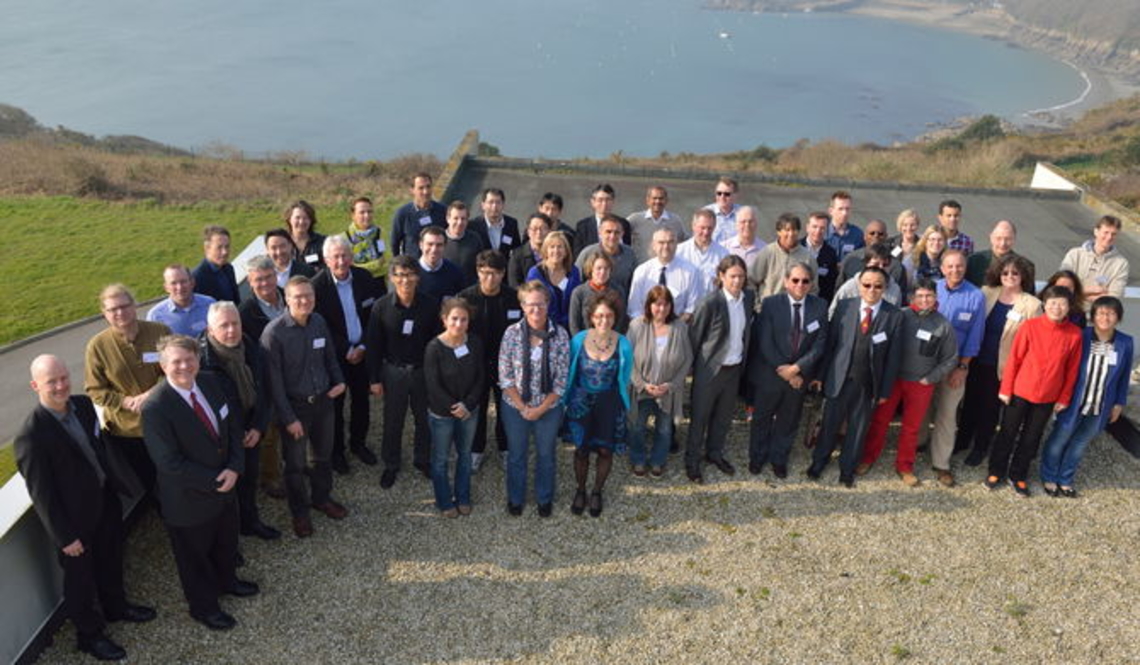 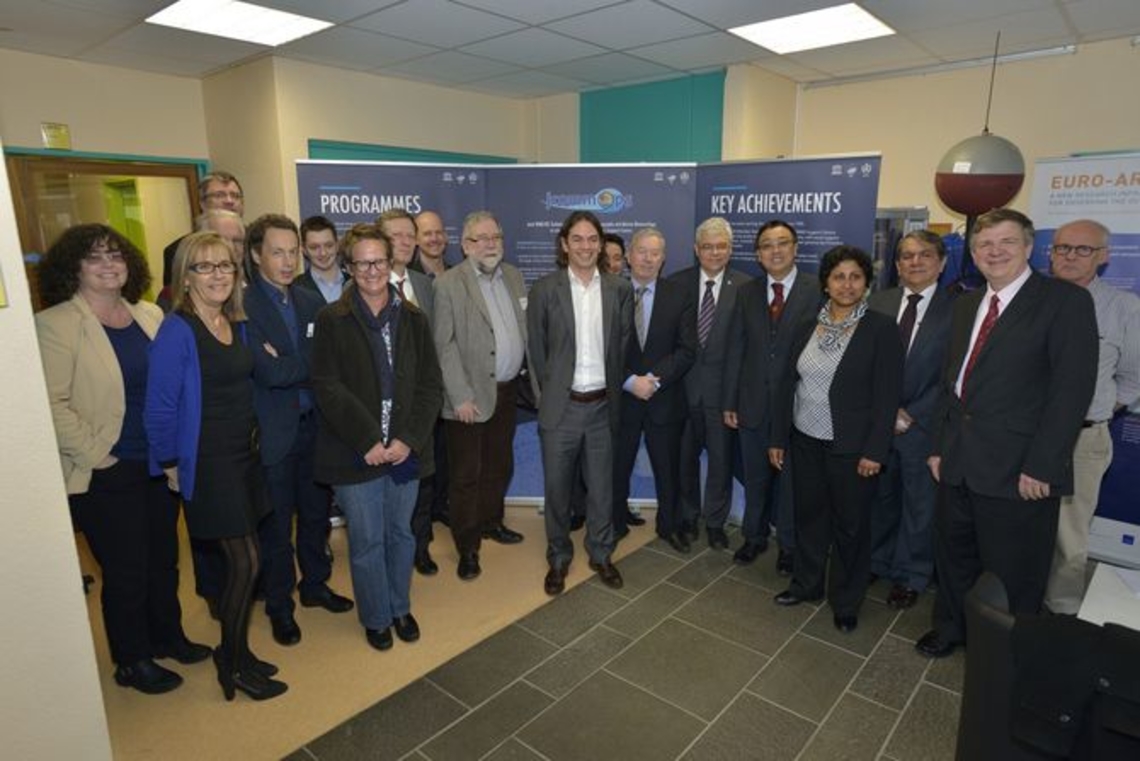