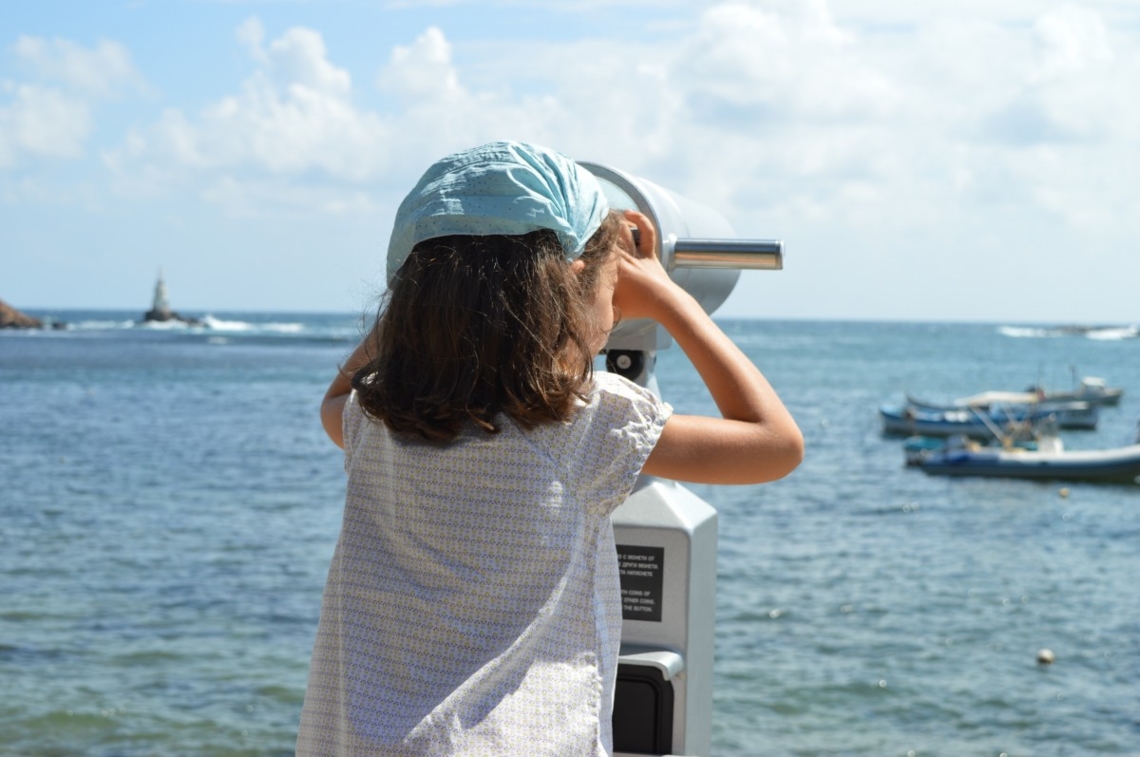 The oceans cover 71% of the surface of the beautiful blue planet Earth. Yet they are remote and inaccessible even to that half of the world's population who live within 200km of the shore. To get a feel for that inaccessibility, imagine yourself standing on the seashore with a pair of binoculars...

The sun is setting, and the full moon is rising in the ever-darkening sky. You look up towards the silvery moon. The area of the disk you can see is about 4 times the area of the Mediterranean Sea, about 1/20th of the area of the Pacific, and although the moon is 380,000 km away, you can clearly see the pattern of craters and mountains on its surface.

Now turn you binoculars to the sea just a few metres away. You can see the waves on the surface but nothing more. You can't see the fish and plankton that live in it, you can't see whether the sea floor is sandy or rocky, and you have no way of telling how deep it is. That is the challenge faced by ocean scientists - how to study what is happening beneath the surface of the Earth's oceans.

We are going to take you on a voyage, a voyage in which you will play an active part !

You will learn about the oceans,

and you will be able to see information from far beneath the surface ...

at exactly the same time as scientists receive that information in their laboratories ! 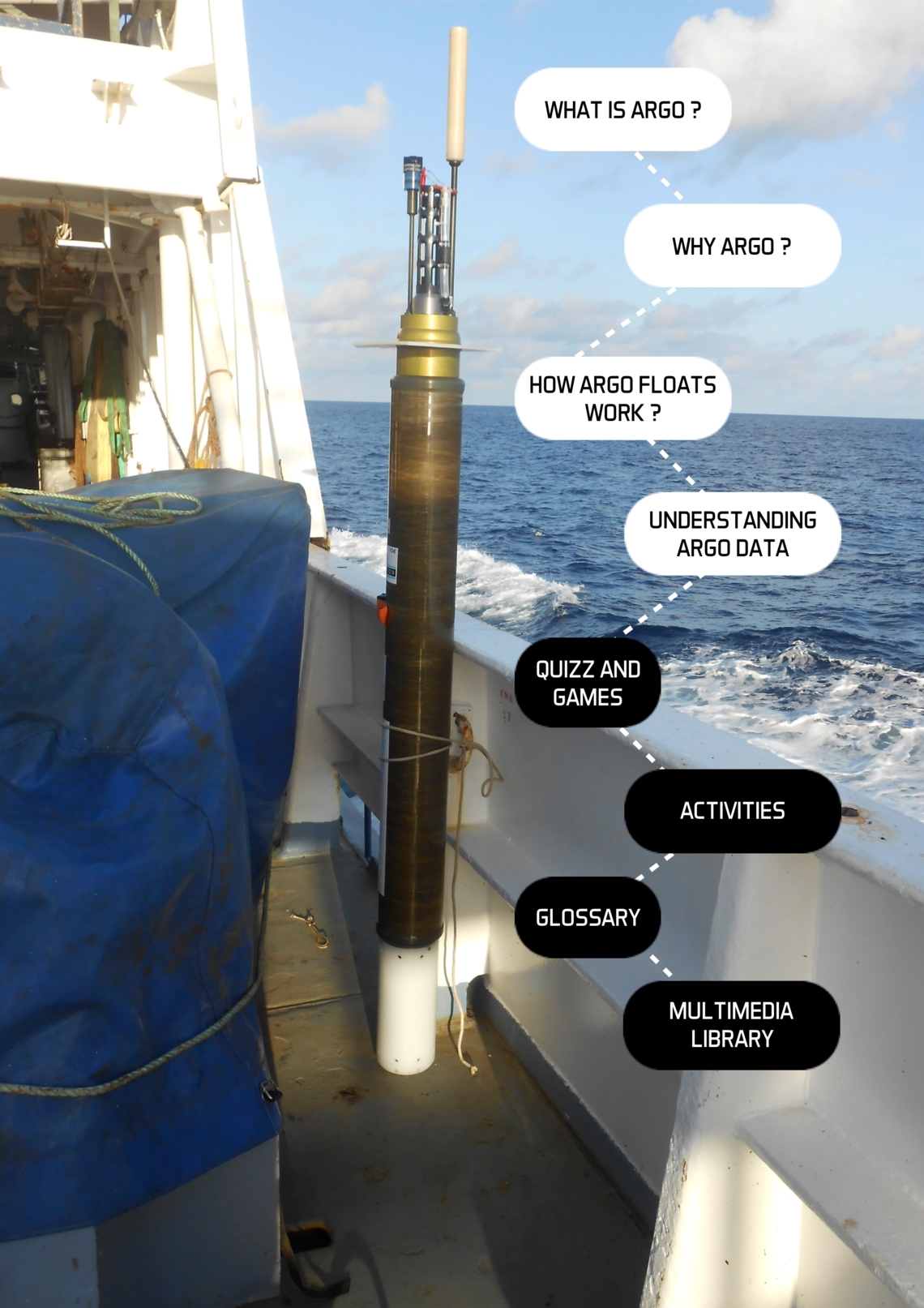