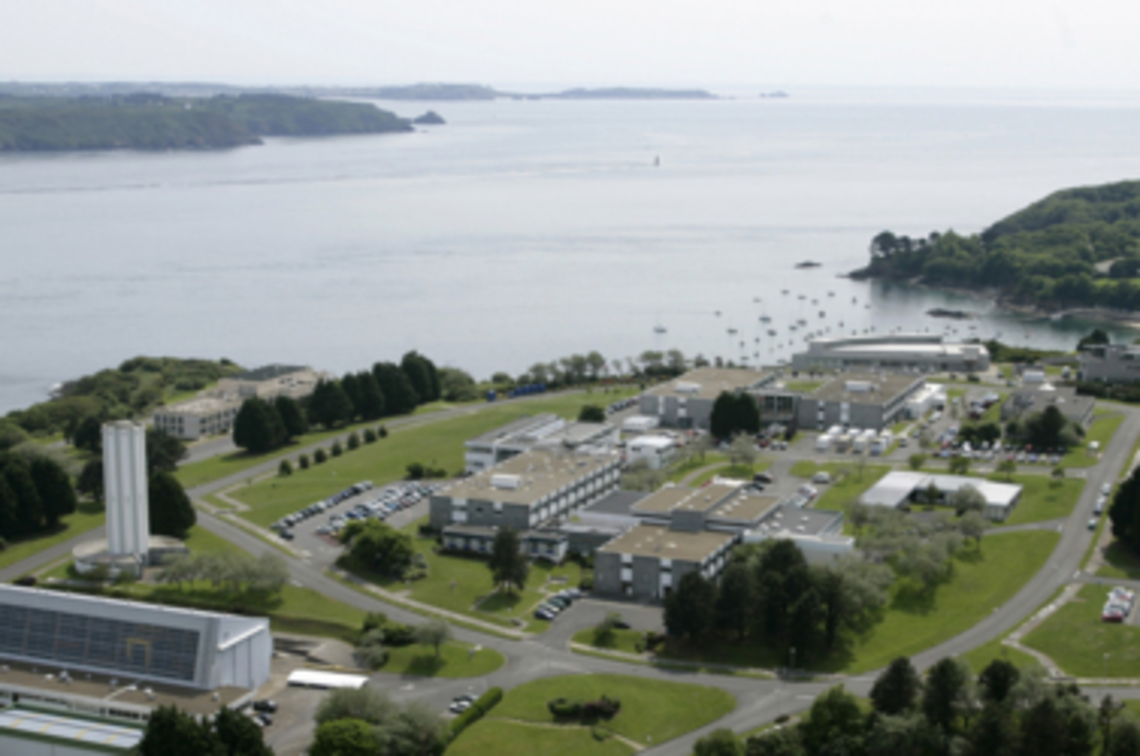 The Ifremer Institute in Brest, that hosts the ERIC Office (©Ifremer)

The ERIC Office is responsible for the overall coordination of Euro-Argo. It also participates in the procurement and deployment of floats; it has expertise in all aspects of the programme; it acts as a resource centre for all participants and users. The ERIC Office is located in Brest, France, for the first 5 years and is hosted by Ifremer. The ERIC Office team is headed by the Programme Manager assisted by 4 persons.

As an active participant in the operational programme itself, in particular for deployment of floats (e.g. funded by the European Commission or by Members and Observers who may request such assistance), the ERIC Office engages in the following activities:

The distributed national facilities are the participating Agencies, who operate with direct national resources. As part of the Euro-Argo ERIC, they agree to a multi-annual commitment of resources (in particular in terms of floats to be deployed and for the data system), and to coordinate their activities through the ERIC Office. All resources engaged by the National Agencies in support of Argo objectives will be considered as contributions to the Euro-Argo Research Infrastructure.
The participating Agencies may be called upon to perform some activities under contract from the Euro-Argo ERIC, in particular some tasks necessary for the deployment and data management of European Commission funded floats. 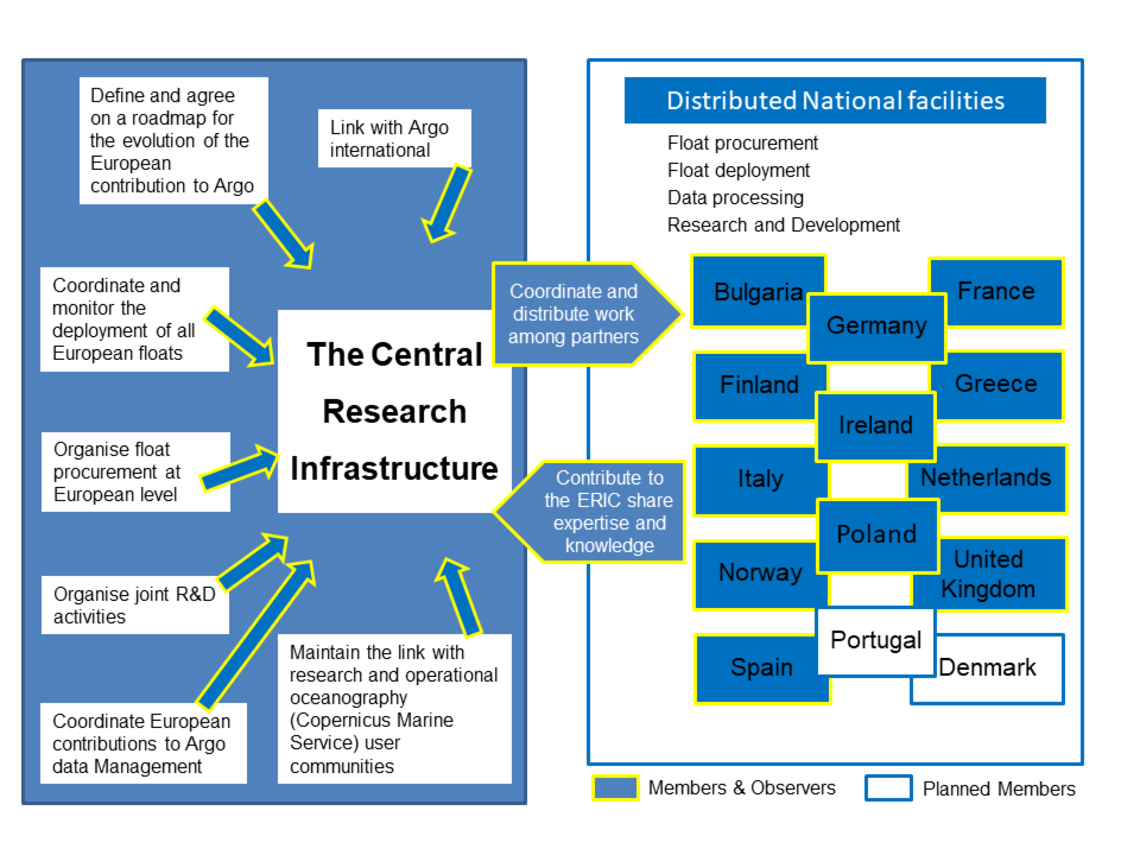 - Members are states and intergovernmental organizations. The Members have the power to vote on all the questions raised during the Council meetings and mentioned in the agenda. They will contribute to the Euro-Argo ERIC with an annual subscription fee of 30 k€ and the minimum deployment of 3 Argo floats per year.

- Observers may be Member States and intergovernmental organisations. They may be represented by one or more, agencies, institutes, public entities, including regions or private entities with a public service mission, contributing to the Euro-Argo ERIC. They may be represented in all the governing bodies, on a consultative basis without voting rights. Their subscription fee is 10 k€.

See here for an updated list of Euro-Argo Members and Observers. 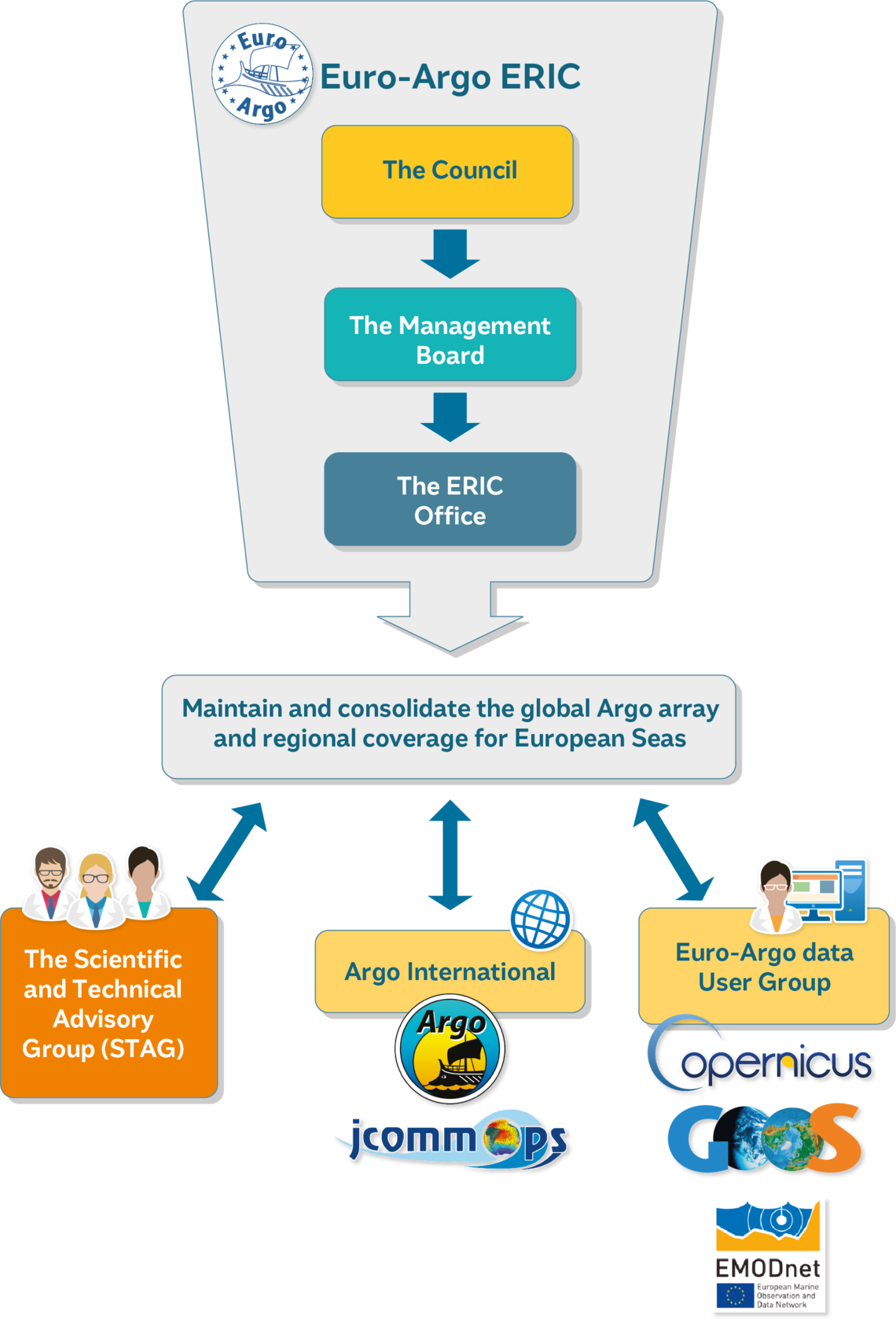 See here for a list of the national representatives of each Euro-Argo ERIC governance body.