Early December 2021, Ifremer (RDT team) tested prototypes to continue the work developed by Europe in the frame of the Euro-Argo RISE project, for diversifying Argo sensors for the deep ocean and testing their accuracy. 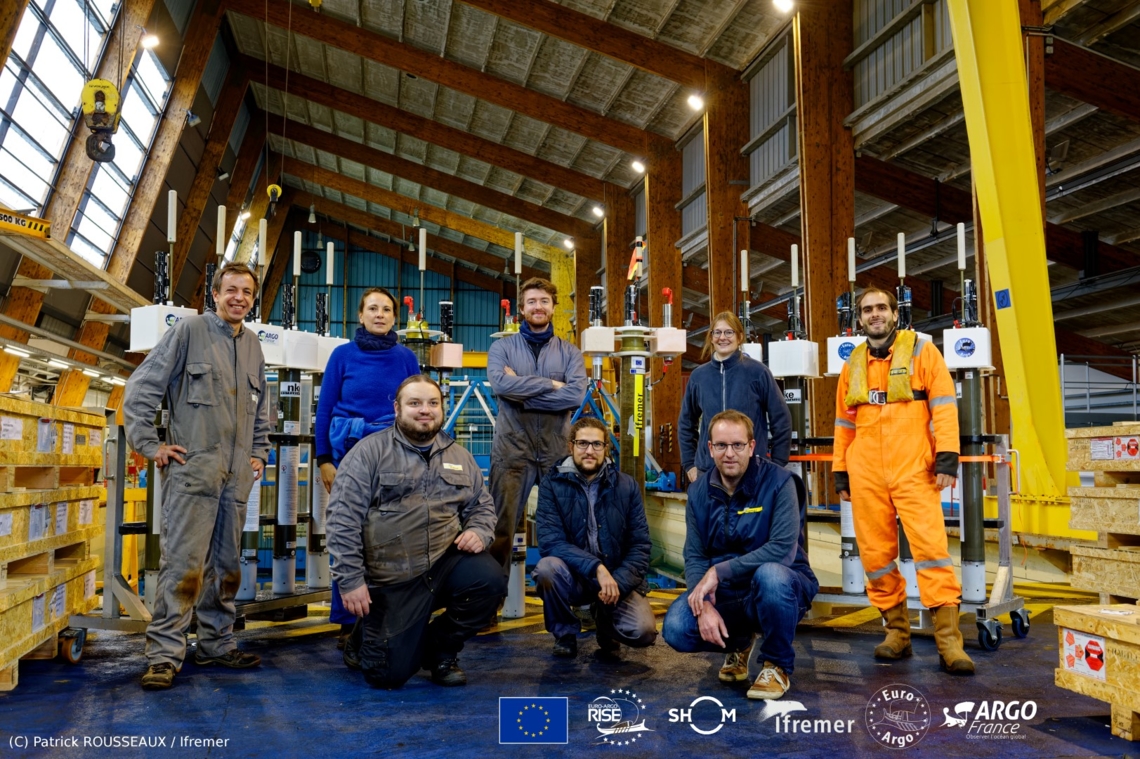 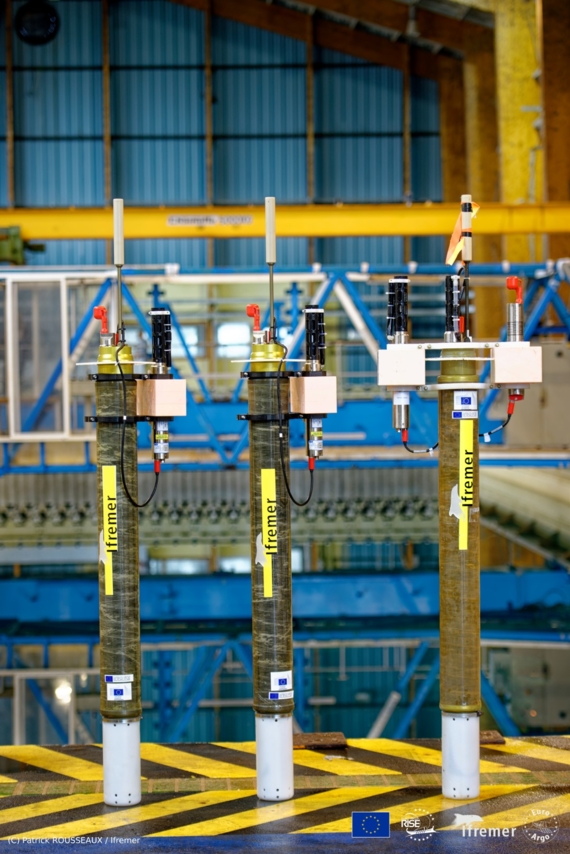 The analysis of these test data is ongoing. Next step will be the qualification of the floats in a pressure tank. Once fully operational, these instruments will be deployed in 2022 with the help of IEO/CSIC, in order to assess the performance of its sensors at-sea on the long term.